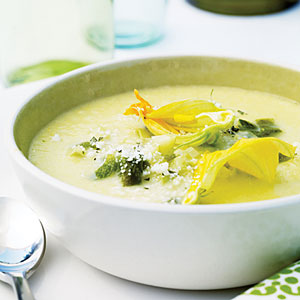 with Poblano and Crème Fraiche

*Crème fraîche is somewhere between yogurt and sour cream. It generally has a higher fat content than either, so its flavor is much richer and its texture is much creamier. Good quality crème fraîche is usually less aggressively tangy than sour cream.

*Chile 101: A Poblano chile is a mild chili pepper which is used when dried as “Ancho Chile” or when stuffed for “Chile Rellenos”.  The more mature darker green Poblanos are usually hotter and the lighter green, less mature ones are milder. Choose according to your “heat intensity” ability! I am a chef, registered nurse, and health coach and live in a glorious agricultural valley in Ventura, California. I create most of my own recipes using organic and sustainable foods whenever possible and have shared many of them in my Gourmet Goddess cooking parties. Preparing and serving healthful, delicious, and beautiful food is my passion! I look forward to having you join us. Enjoy the recipes! - Chef Dee 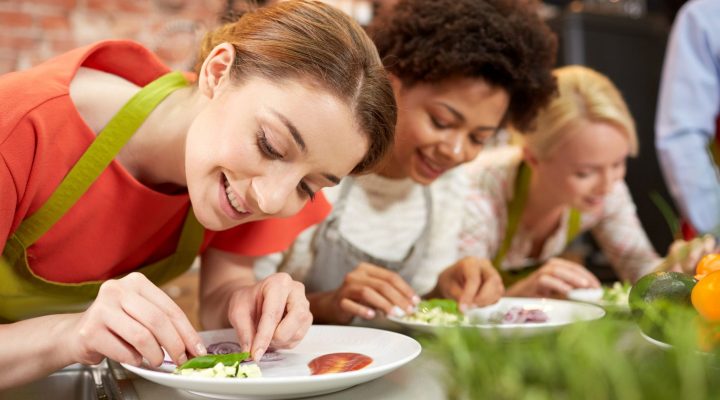 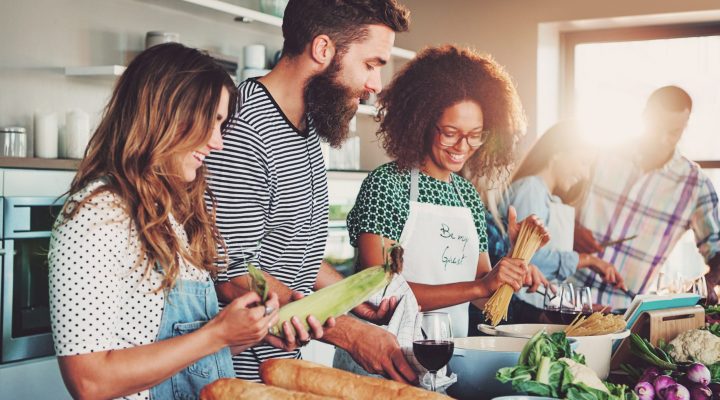